Philip Barrett has been self-publishing comics since 2001, including writing and drawing 9 issues of his catch-all title Matter and contributing to numerous anthologies.

His illustrations and comics have appeared in publications as diverse as the Irish Times and Rabble. Philip helped get the ball rolling on the regular Dublin Comic Jam.

He set up Blackshapes Books in 2014 to publish longer form graphic novel work commencing with John Robbin’s Unlucky Unlikely and followed up with Philip’s own collection of short comics In Bits.

His particular interest is in how good comics are at documenting the collision between the worlds of the fantastical and the mundane. 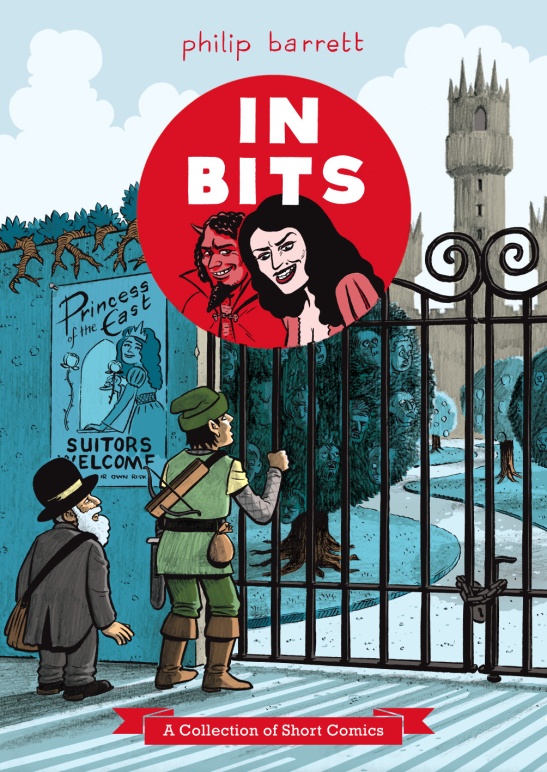